Are you blaming your consumer for your own bad business practices? 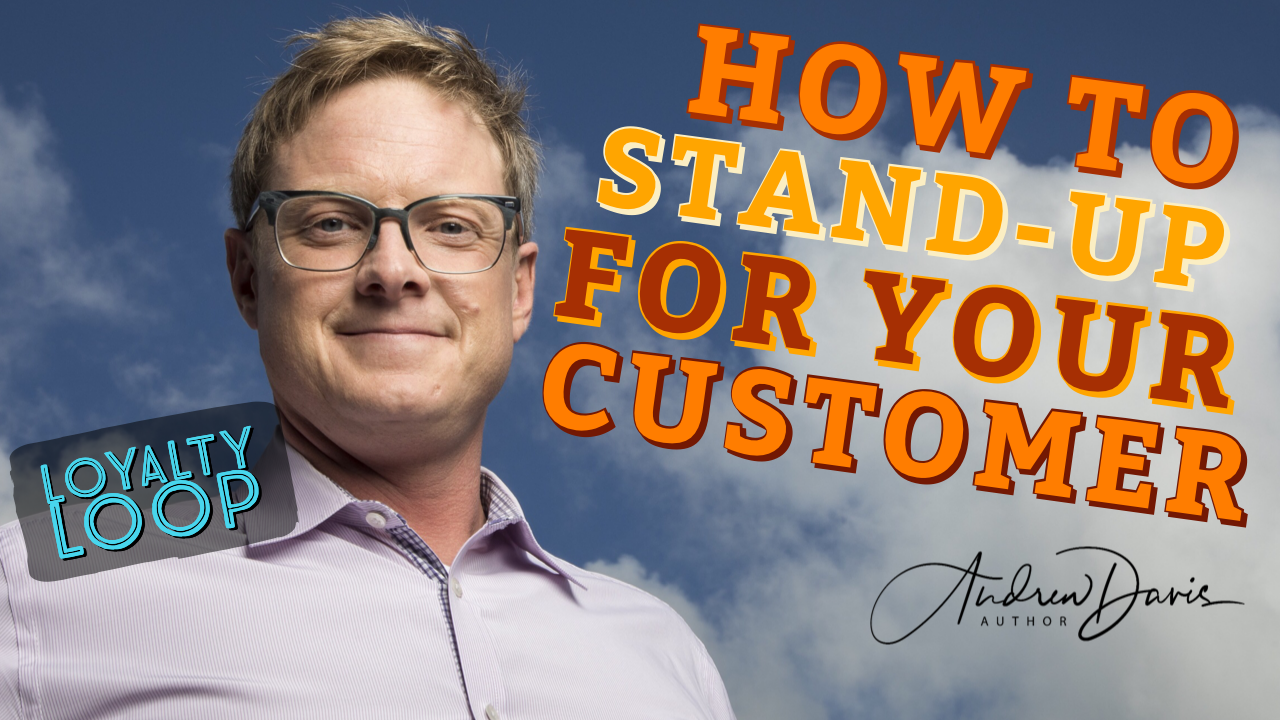 Do any of these sound familiar?

“Consumers demand free shipping these days and it’s killin’ us.”

“Customers today just want a cheap product. In an Amazon world we gotta reduce our prices if we want to compete.”

And my personal favorite: “We gotta keep our content short, our marketing short; people have the attention span of a goldfish.”

I hear these all the time from businesses. Whenever revenues start to slide, or marketing campaigns fail, business owners turn to these consumer-driven excuses.

But the thing is, the problems they’re facing often have less to do with changing consumer behavior — and way more to do with their own less-than-stellar business practices.

This week, I’m going to take the daddy of all excuses, dig a little deeper, and figure out if the problem is consumer behavior, or whether the real issue is a little closer to home.

The print industry is doomed

“People don’t want print magazines anymore; they want everything digital now. They won’t even pay for a print magazine and it’s killin’ us.”

I’ve been hearing this constantly for at least a decade now — for so long, in fact, that it’s close to becoming a “truth” that everyone just accepts.

And there is a grain or two of truth in there, no doubt. Loads of people do prefer digital. And print publishers have been watching their print subscriber base drop year-on-year for a good 10 years. But is this drop solely down to consumer behavior?

I’m not convinced. And I’ll show you why…

Boca Magazine and the problematic promo

We live in Boca Raton, Florida and we pick up Boca Magazine any chance we get. We read it religiously. It's always on our coffee table. Whenever we're looking for something to do, we dive into the magazine.

So when we received a promo postcard in the mail, I was inspired to subscribe to the print magazine. Now, there were two ways to subscribe: fill out the card and mail it back to them, or subscribe online. I decided to go the internet route. It sounded easy enough; for faster service visit online bocamag.com, and enter code HOL 19W.

And that’s where the trouble begins

You see, I head right to bocamag.com but, for the life of me, cannot find a way to subscribe to the print magazine. I see links for memberships and exclusive deals. I find the page where you can view the front covers of past issues. But I see no way to subscribe. I check the main menu, I check the footer, and I keep ending up back at the exclusive deals page, every single time.

Just when I start to feel like a complete moron, I find it: a teeny tiny picture of a magazine with a blurry “subscribe now” button at the very bottom.

Frustrating? Just a bit. So how could Boca magazine have improved the experience for me and any other potential subscribers?

Boca magazine took the time to create the special offer, they spent money mailing out these postcards, but they fell at the last hurdle. They made it far too hard to subscribe.

Before you start blaming the consumer for any marketing fail, or any drop in sales, you have to consider whether you’re creating too much friction after the customer’s moments of inspiration. You have to find a way to move the customer from that moment to the moment of commitment as quickly as possible. You have to make it easy for them and remove any potential barriers that’ll make them give up before you’ve completed your Loyalty Loop experience.

So, back to Boca Magazine…

I’ve finally made it to the subscribe page. And now I have the form fields to fill in. It’s a long form, obviously they need my address and all that stuff, but that’s no big deal because I’m expecting it.

What I’m not expecting is a “code not found” message when I enter the promo code on the postcard. I check the postcard again, and yeah, that’s the code I’ve entered. HOL 19W, all caps.

Now, I could try again. But I don’t. I give up. I decide not to subscribe to Boca Magazine.

And somewhere the magazine’s execs are shaking their heads at the money they’ve wasted on promo postcards and wailing that, “people just don’t read print magazines anymore.” But people do! I do!

And if only someone in Boca Magazine’s office had embraced the beginner’s mind, they could have had at least one new subscriber

You see, I've come to believe that when we resort to blaming the consumer, it's because we know too much about our business and our industry. We start making assumptions. We assume the business is working the way it's supposed to work, we assume that we know more than the consumer because we've been in the business for a long time. We assume that this is the way other people are doing it so we should do it this way too.

And hey, if you feel like you’re too close to your business to channel that beginner’s mind, ask someone else to go through your consumer’s journey. Watch how tough it is for them to find your subscribe button, your sign up button, or to find the various products or services you’re selling on your website. Get them to check your promo codes are working.

Loyalty Loop lesson 3: Stand up for the consumer

In fairness to Boca Magazine, I should point out that a few days after I had entered the code, I tried it again, just to test it and it worked. Yay! But I still didn't subscribe because I was just testing the code so I could update you guys. I really didn’t feel like filling out the rest of the form.

You have to wonder: how many subscribers like me do you think Boca Magazine missed out on while the promo code was out of action? Dozens, hundreds, thousands? It’s impossible to know. When the execs look at the return on investment for this postcard campaign, they’re not going to be happy. And instead of looking at how they could improve the consumer’s experience, they’re just going to blame the consumer. Again.

It’s a vicious cycle, and the only way to break it is to get on board with Loyalty Loop lesson 3: stand up for the consumer.

The 3-prompt process for standing up for your customer

Whenever you hear someone in your organization blaming the consumer, use this process to help break the cycle.

Because they are. Consumer behavior has changed a ton in the last 10 years, 5 years, heck, even the last 2 months in some industries.

Say something like, “Yes, Debbie, consumer behavior has changed a lot in the last 2 months, is it possible that customers have changed faster than we have?” Entertain the idea that the rate of consumer change has outpaced your organization’s ability to change with them.

This is the most important part: encourage them to work with you to make small changes to help you catch up with the customer. Say, “Hey, Debbie, would you be willing to spend a few minutes working with me to find some small changes we can make quickly, to catch up with what today’s customers are looking for?”

If the answer to those last two questions is yes, all you have to do is remember Loyalty Loop lessons 1 and 2 above:

Look for opportunities to remove any friction between the moments of inspiration and the moments of commitment. And embrace the beginner’s mind to find ways to improve your consumer’s experience.

Because, whatever industry you’re in, consumer behavior has changed. And it’s going to keep on changing. So it’s time to forget the excuses, ditch the blame, and commit to keeping up with the changes so we can create those great customer experiences.

If you want to catch the next Loyalty Loop a whole day before the rest of the world, make sure you subscribe right here. I’m pretty sure I’ve removed the friction but if I haven’t, you can let me know in the comments!